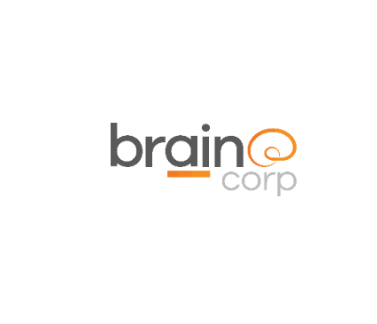 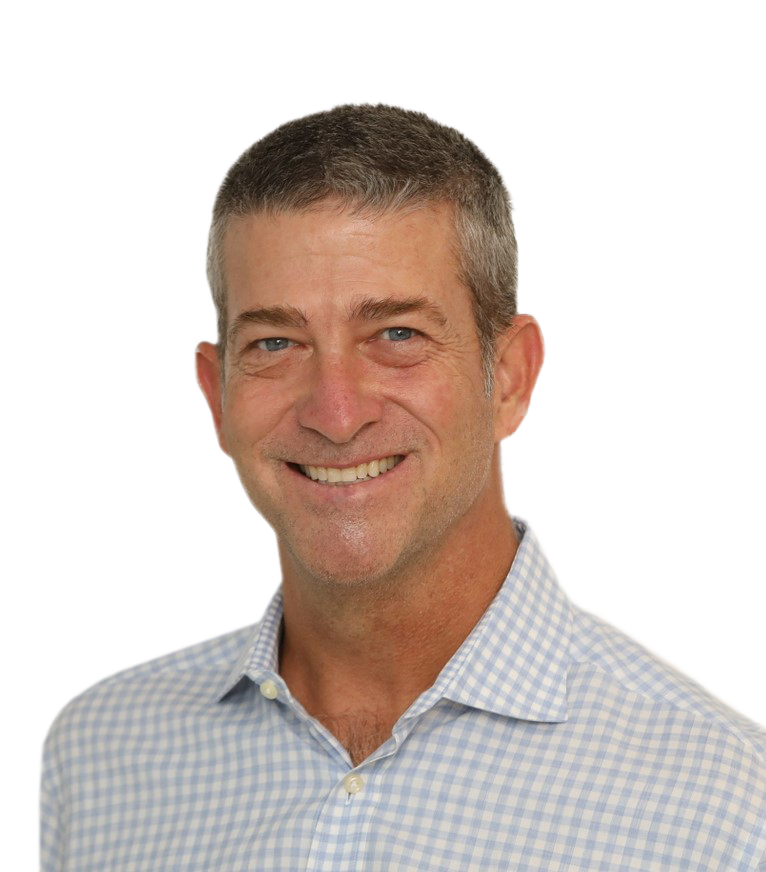 Mr. Thomason joins Brain Corporations from UBER, ATG where he was the VP Software Engineering and Head of Software. Prior he was at Oculus VR (Facebook) where he ran Mobile and Platform.  Earlier he was VP Mobile Shopping at Amazon. Before Amazon, Jon spent six years at Qualcomm as VP Engineering.  Jon started his career at Microsoft where he worked on the original operating system for Windows and led the development of the OS for Xbox.

Brain Corporation is a leader in AI software powering the robotic revolution. The company is an innovator powering the world’s largest fleet of autonomous mobile robots (AMR’s) operating in commercial spaces, with over 16,000 autonomous robots deployed.

Based in San Diego, CA, Brain Corporation is backed by Softbank Vision Fund and Qualcomm Ventures. 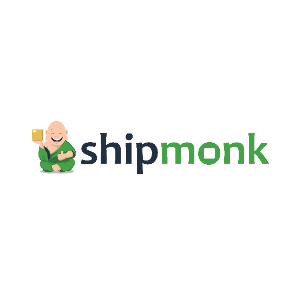 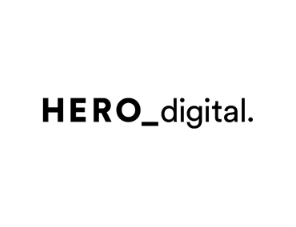